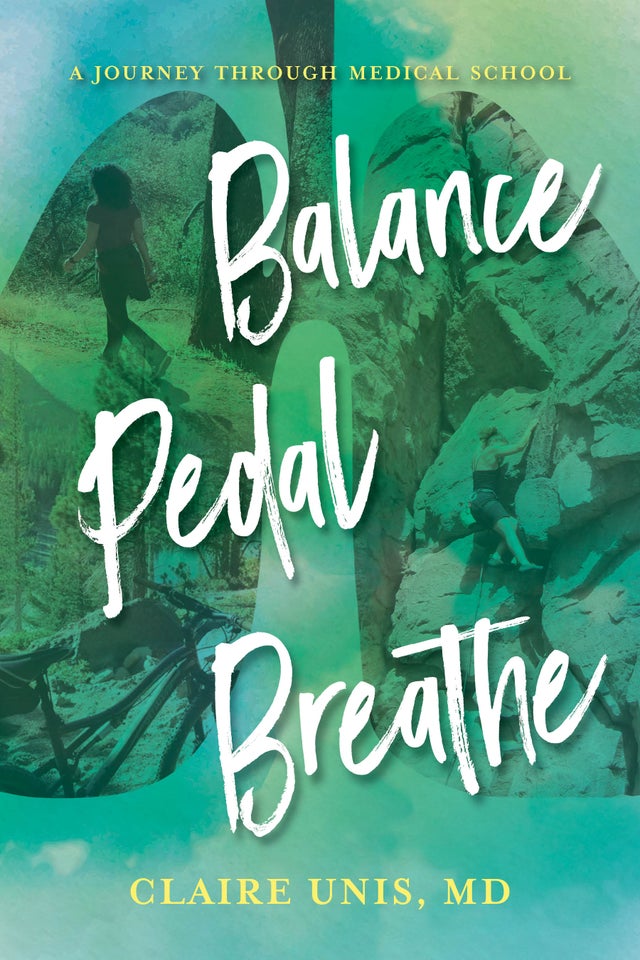 When I was on my mountain bike, I knew that perseverance would pay off, that every uphill climb would end, that I could handle sudden drops and quick swerves and even most of the rocks that might appear in the road. My biking skills seemed irrelevant to learning medicine, but if nothing else, they kept my self-esteem off the floor.

When she received her acceptance to medical school, Claire Unis was an idealistic twenty-two-year-old waitress living in a small town in the Eastern Sierra. She arrived confident that caring about people would carry her through. But the trails she found herself traveling in medical school were more treacherous than she had imagined. As she emerged from the dark tunnel of endless studying into the labyrinth of the hospital, she found herself wrestling self-doubt while placating irascible patients, fighting sleep-deprivation, and sinking in the quicksand of empathy before arriving at the crux that plagues physicians today: how to retain compassion for others while struggling to stay whole.

By beautifully juxtaposing the often-tempestuous landscape of becoming a doctor with one young woman’s wide-ranging adventures in nature, this smartly written memoir explores the heart and sinew of medicine, discovering places where knowledge and meaning diverge—and, unexpectedly, intertwine.