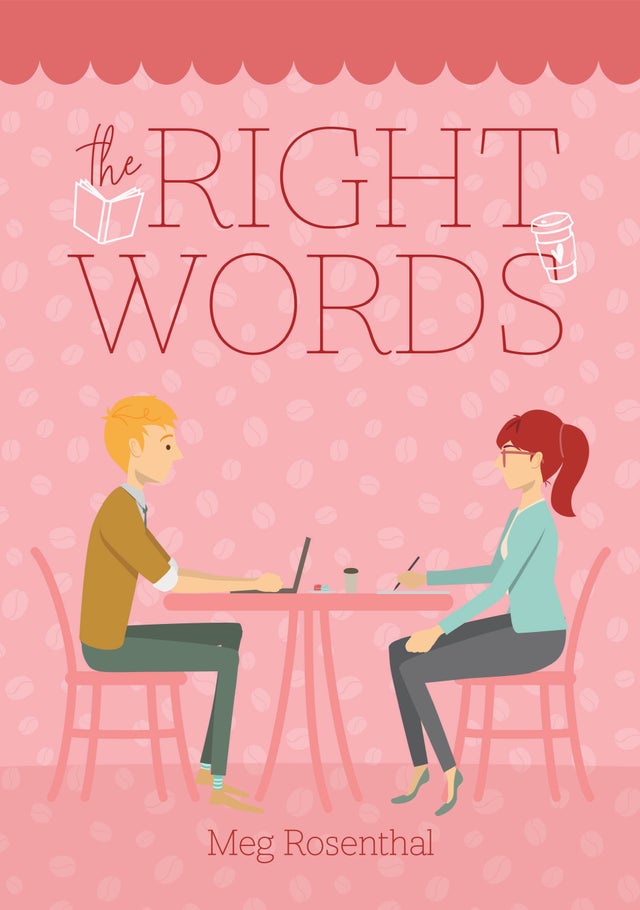 When a short story contest was announced with publication as the first-place prize, Ember Owens figured it could be the ticket to secure her future. As an added challenge, though, entrants must write their stories with a partner, and choose their genre from a hat. In a cruel twist of literary fate, Ember must now co-write a love story with Matt Callahan, a popular lacrosse player at her school who is incapable of feeling anything and isn’t even an English major!

But when secrets from Matt’s past are revealed, Ember’s carefully crafted walls begin to crumble as she realizes he might not be the unfeeling guy she thought he was. Perhaps writing a love story is in her wheelhouse after all. However, if she can’t make sense of the relationships she’s known and redefine what love is, the contest—and Matt—may be lost to her.