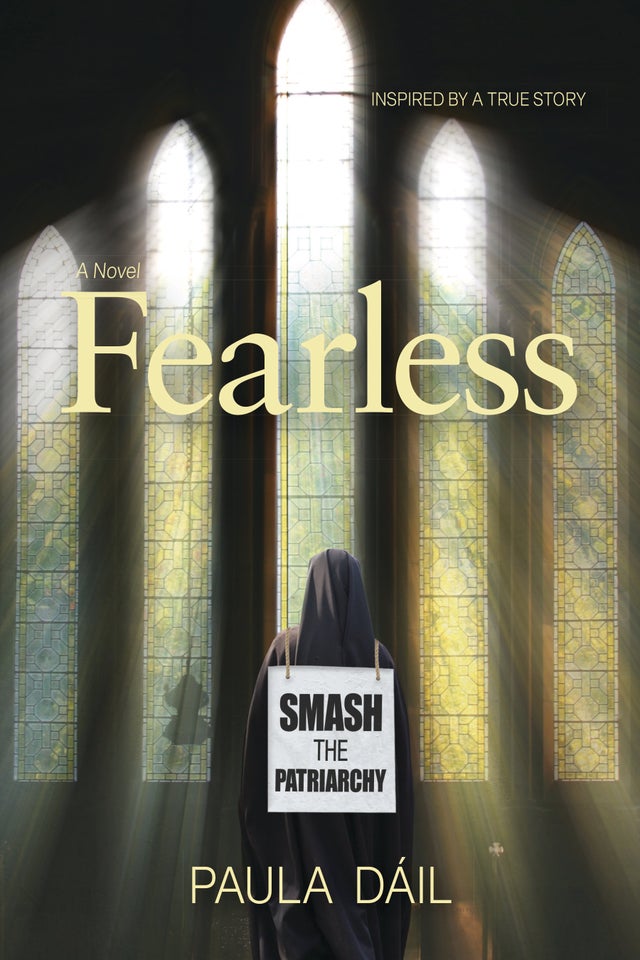 Having grown up the oldest of seven children in a motherless, impoverished, Southside Chicago Irish-Catholic family, at age seventeen Maggie Corrigan struggles with two choices: marriage and bearing more children than she can possibly care for, or entering the convent. She decides to dedicate her life to God, but never forgets her roots, or that her mother died in childbirth after too many pregnancies. As the Church’s Vatican II reforms and the wider women’s movement takes hold, she realizes that by labeling birth control as a sin and abortion as murder, the patriarchal Catholic Church is severely endangering women’s lives. Never doubting her vocation, she decides she can no longer remain silent and, no matter the personal cost, is compelled to take up the fight for women’s reproductive rights within the wealthiest, most powerful institution in the world—ruled over by a cabal of middle-aged men with no familial responsibilities. Some label her a heretic and others call her a saint, but everyone agrees that Sister Maggie Corrigan is fearless. Inspired by a true story, Fearless is a gripping and empowering tale about one woman’s perseverance in the face of patriarchal and religious oppression.