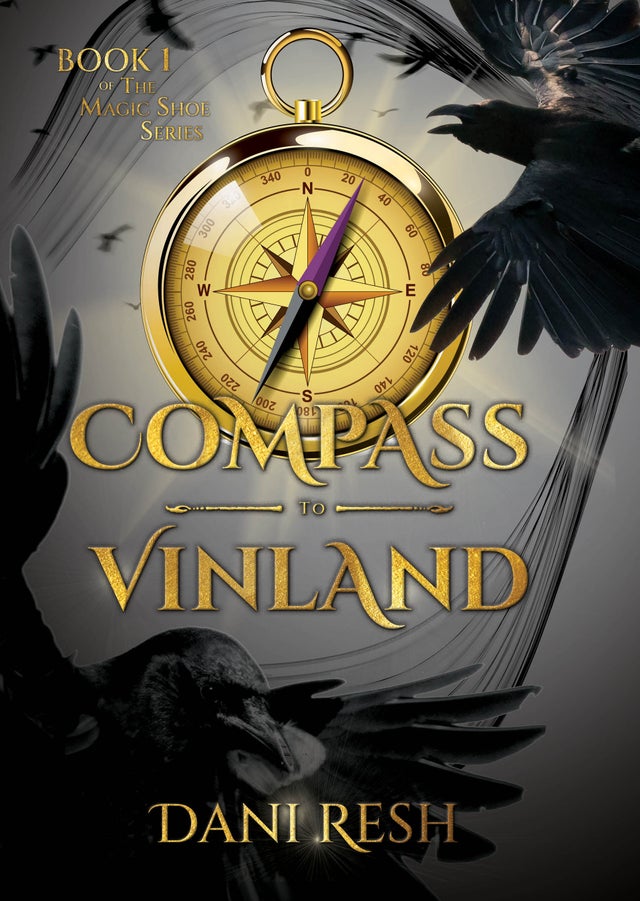 Wren Larkin has a lot of things working against him—too tall, too thin, and living in a house that looks like an old boot. His only friends are a group of noisy crows that are always bringing him random trinkets. Needless to say, he’s not the most popular kid in town.

But things change when a girl named Maria moves to town and instantly befriends Wren. She continues to do the unexpected when she defends Rusty, the resident bad boy, who might not be as rebellious as Wren thought. Wren learns that it isn’t just coincidence that brought the three of them together when he discovers a shoe workshop under the heel of his house that’s holding—or hiding­—three pairs of magical shoes intended for each of them.

When strangers arrive on Wren’s doorstep looking for the shoes, Wren and his new companions have no choice but to flee to Underfoot, an underground settlement full of magical creatures. In just a matter of days, Wren is immersed into a whole new reality that’ll take him on an incredible journey and reveal a lineage that might be better left secret.