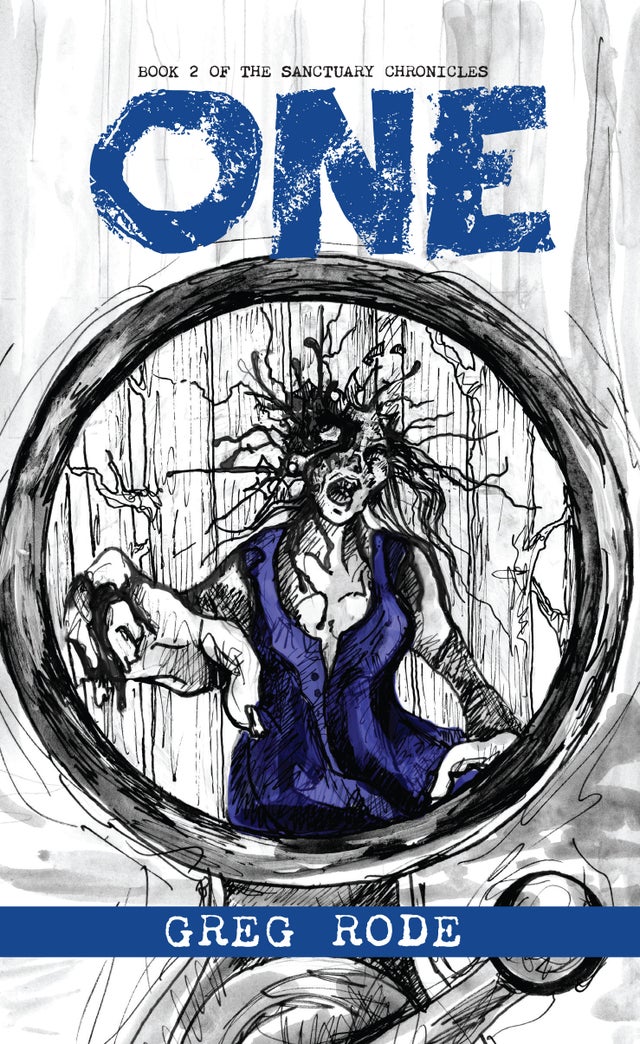 One by Greg Rode

“The rest of northern Pennsylvania is peaceful and dead quiet, and it isn’t long before we hit the border and the “Welcome to New York” sign. The Empire State, once mighty and arguably home to the most important city in the world, now brought to its knees in a virtual blink of an eye. I picture what the City must have been like at the end-lots of people means lots of zombies, and the carnage must have been horrifying and rapid. This is why we seek the much quieter northern section; no sense staying in the southern, heavily-populated areas and inevitably running into more former bankers-turned-flesh-eating-monsters than we can handle.”

We managed to kill the zombie queen and her horde, but it’s still time to leave North Carolina. In the past, there was nothing quite like a road trip, so we’re heading to upstate New York. I know the area, and while it’ll be really damn cold there in the winter without power, it should give us a break from any other monsters for a few months, since if they’re outside, they’ll be zombiesicles. And, since nobody’s actually been moving to upstate New York in a really long time, how much trouble can we get into?

As it turns out, plenty.

DeeDee, Eve, and Amelie come along in the search for sanctuary, but the journey is unlike anything we’ve had to deal with before. It turns out New York isn’t as quiet as I thought it would be. Not only are there more leveled-up zombies hanging around, but we also have to deal with other humans, and we’re not sure we can trust all of them. There are tough decisions to make, a group to protect, battles to fight, and none of it is going to be easy.

But it’s going to be fine. Everything will work out as long as we all stay together.