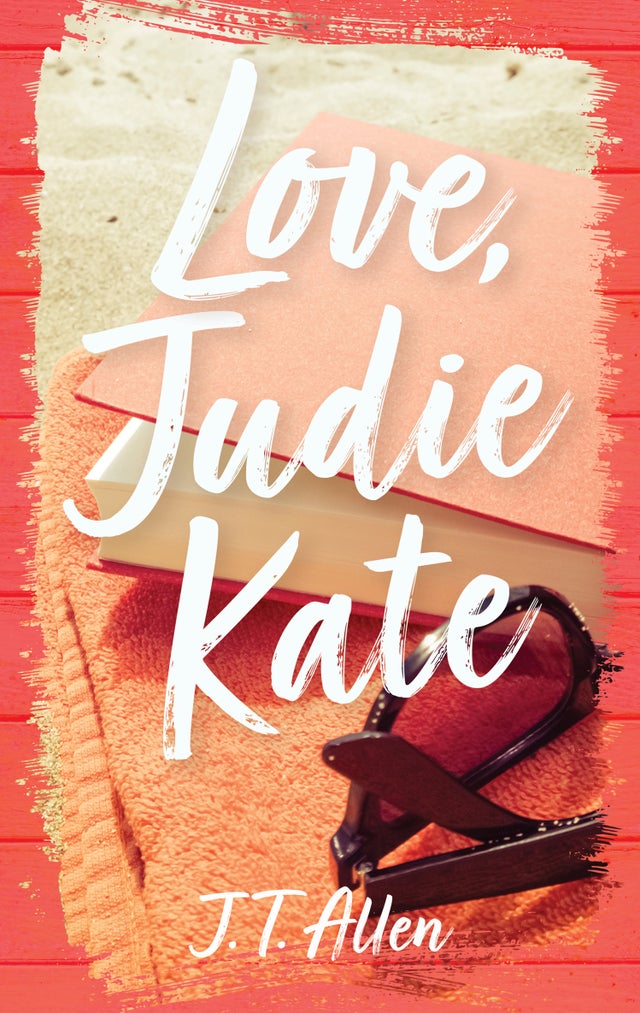 Led by a vision, Judie Kate Wilson lands on romantic Ocracoke Island for the Ocrafolk Music Festival. There she encounters Joe Clark, the man she has loved since she was a teenager. Now she must, in just four days, convince him that they were meant to be.

As she pursues Joe, she finds herself stuck between an infamous island stalker who thinks she's a goddess, and a religious "loon" who is certain God has a plan for the two of them. Adding to the chaos are a date gone horribly wrong, a past full of sadness, and Judie's chronic insecurities. Amidst these obstacles, she sees her chances with Joe begin to slip away. Just as she's ready to give up, she realizes the one thing standing between her and the love she's always dreamed of is herself.