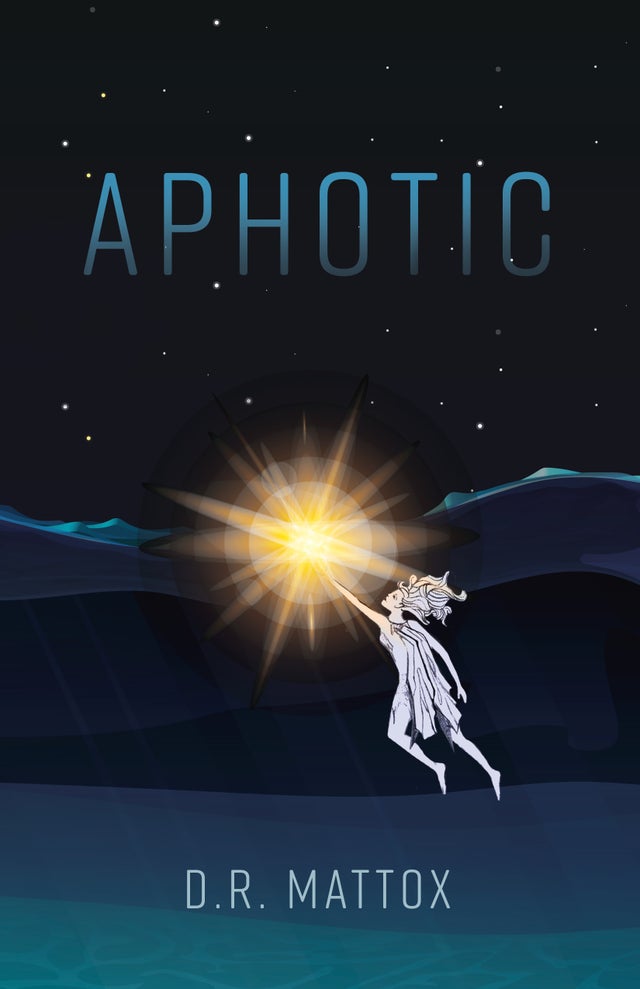 “The light from the star, first slowly and then rapidly, filled their view of the night sky. The brightness reached its peak and at once subsided into a beam, which had tunneled down from the darkness of space and landed in front of them on the beach. The beam of light disappeared, leaving behind a boy, standing in the sand ....”

The universe consists of wonderous beauty, from dazzling stars to swirling galaxies, with a multitude of eddies in between. Its vastness is a delight to gaze upon.

Amongst this beauty, hidden in plain sight since near the beginning of time, lies the greatest of struggles, the infinite war between light and dark. Those familiar with the great war have certainly heard of the Aphotic: a hidden layer of the universe, beyond the enemy lines of dark, where no light exists.

For siblings Ko and Aileen, what begins as a sleepy trip to Stono Beach is turned upside down as several of their own are taken as prisoners to the Aphotic. In a flash, they are out of time and must decide how much they are willing to lose in their quest to keep hope alive.

All author proceeds from book sales will be donated to Cure SMA (https://www.curesma.org/),