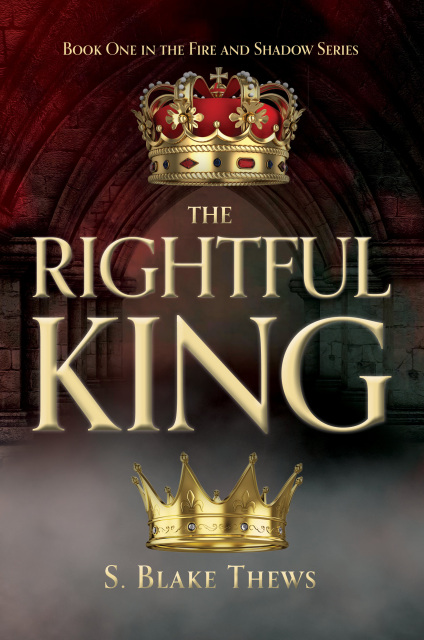 The prosperous kingdom of Welland has suffered the sudden deaths of King Leonhard and Queen Maeve, and the royal family is recovering from the tragic loss. Eleven years later, the mystery of his brother’s killer remains the unrelenting but private focus of King Armin even as the Masquerade Ball, an annual celebration to usher in the winter season, approaches. Princess Evangeline, grieving her parents in her own way, discovers her uncle’s nocturnal outings as he searches for answers, and follows him despite the risks she must take. The princess and her two brothers, Prince Bernat and Prince Thomas, face danger and adventure as a king is captured, two kingdoms go to war, and the seeds of romance find fertile ground in unexpected places. And amidst the royal family’s dealing with life and death in the moment, a dark secret from the past that lies beneath it all will finally be discovered … and dealt with.