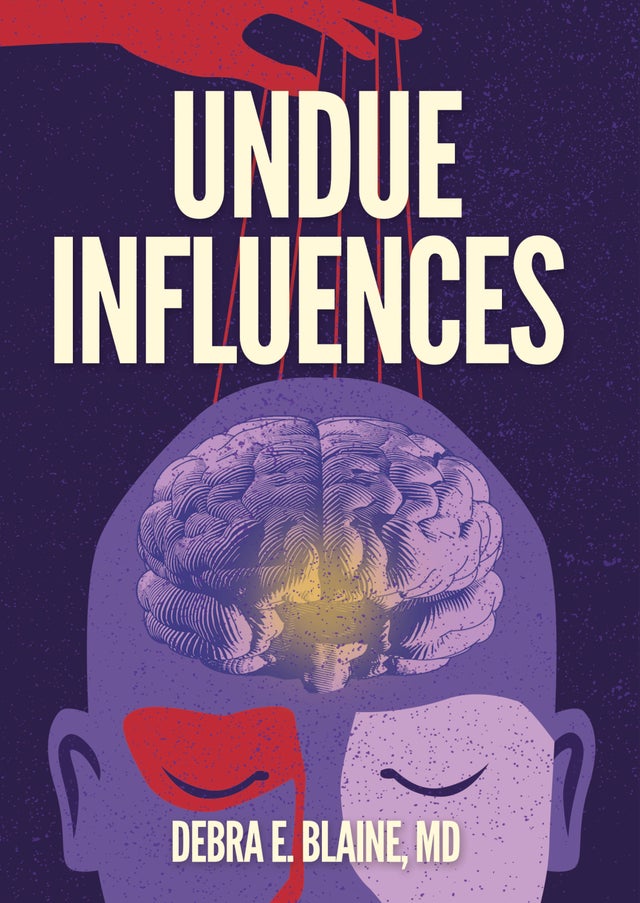 Joshua Plessman has no idea where he's been or how he got to the office on 6th Avenue in New York City. All he knows is that his head feels like it is splitting open and he is covered in blood. What happened to him? Why can't he remember anything? And ... whose blood is this?

In a world of sweeping subterfuge, where two poles of power manipulate mass populations for political entertainment and their own hidden agendas, people exist only as pawns in a global game of chess. There is one man who, unknowingly, holds the key to redemption. But is humanity willing to apply the mental effort required to free their minds and take the reins of destiny, or will they continue to languish in the illusion of continued privilege?