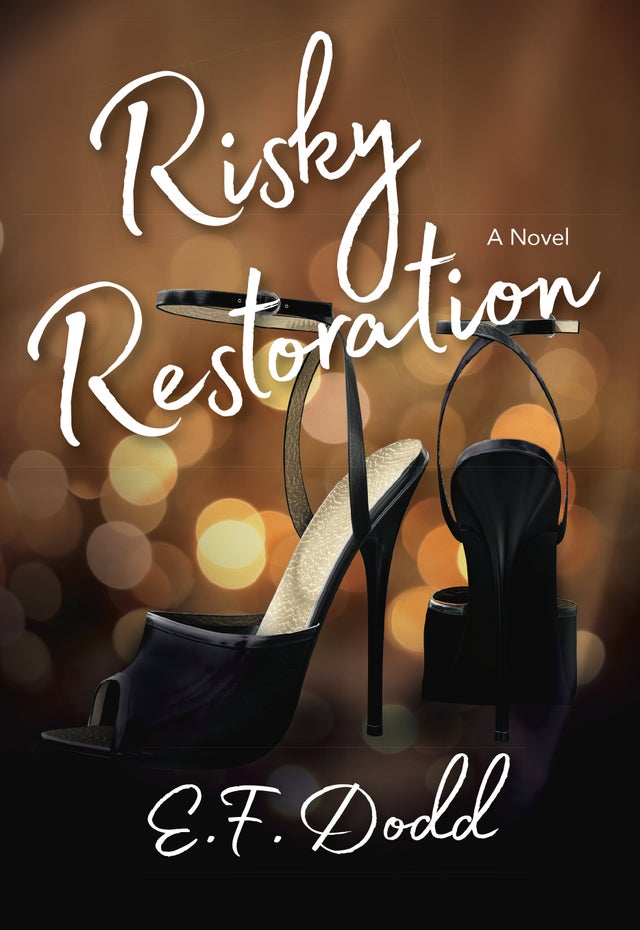 Typing your ex’s name into a search engine is always a crapshoot. But like any gamble, it can pay off big if you find out the idiot who left you is now thirty pounds overweight and missing a tooth. The downside is that you could find out the worthless S.O.B. is still attractive and, even worse, getting married to someone else.

Kez Walsh should’ve cashed out when her last search turned up nothing on her ex, Miller Thompson. But, instead, she goes all in after yet another failed attempt at dating and moving on. Only this time, she turns up a wedding website featuring Miller and his new bride. How is it possible for him to have moved on to the point of marriage while she’s still mired in dating hell? What better way to answer that question than to crash his upcoming high school reunion?

Through a combination of tequila and groveling, she convinces her two best friends to join her on the trip. Only she doesn’t count on meeting sexy and successful Jackson on their first night there. He isn’t spooked by her unorthodox reason for being in town, and doesn’t hesitate to let Kez know he’s the man she needs. Jackson, and her undeniable and unexpected attraction to him, means Kez has to choose between hanging on to the past, or finally moving on.