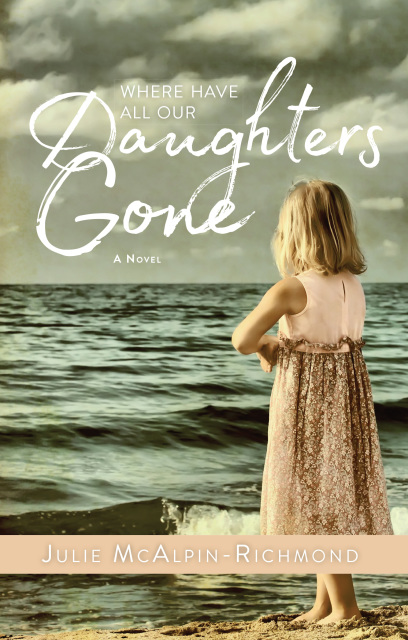 Where Have All Our Daughter's Gone

Mitchell Bellison always had an agenda. As a college student at the University of Florida, he didn’t let the fact he lived in a trailer deter him from getting what he wanted. Now, with intelligence and looks, he cunningly charms his way into the life–and arms–of unsuspecting Southern belle Kate Canterfield. Mitchell plays his part to perfection, but it isn’t long after their marriage that Kate begins to see his facade crumble and the abuse begins. Still, due to her upbringing, Kate feels obliged to do her best and fix what’s wrong, no questions asked. With money and power as an attorney, Mitchell eventually decides he no longer needs Kate in his life, and embarks upon a journey of self-satisfaction. Kate thinks it is enough she escaped an abusive marriage, but she can never totally break free of his control now that they share three daughters.

Where Have All Our Daughters Gone is a story of contrasts from love and compassion to narcissistic revenge and resilience, set against a backdrop of the wealth and privilege of Naples, Florida to the quiet charm of the Southern Low Country of South Carolina. Kate’s is a story of compassion, resilience, and survival against the odds.